First, we’ve made big changes to the look of World 2, which is the first world inside of the clock. We also added other collectables, other than keys, for the player to gather on his journey. We’ve also made some changes to the overlay button look for the mobile version of this game. 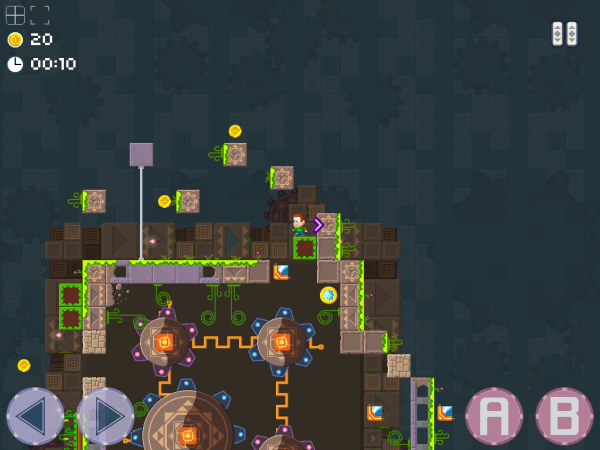 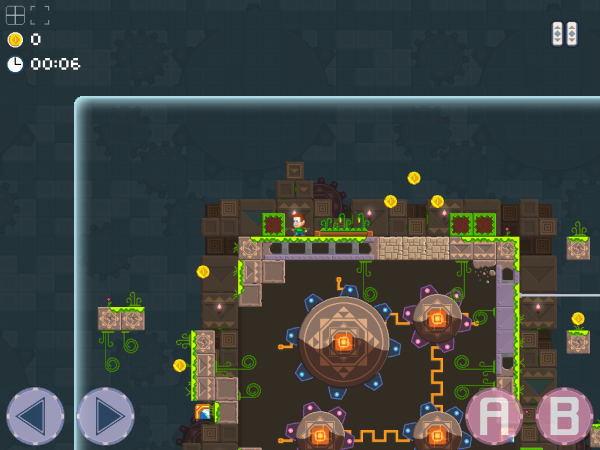 We also updated the look of the level complete screen background. The time and coins collected text still needs updating. 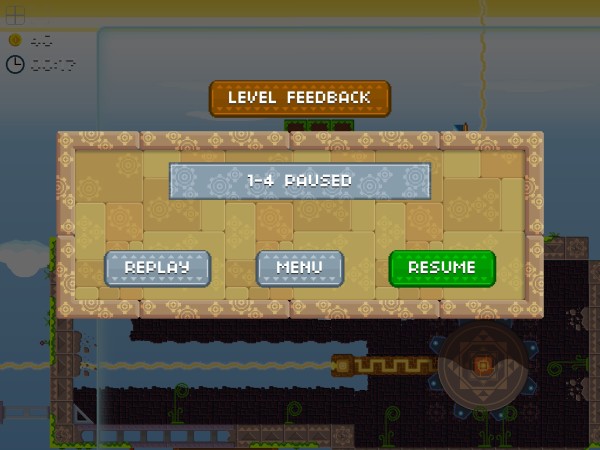 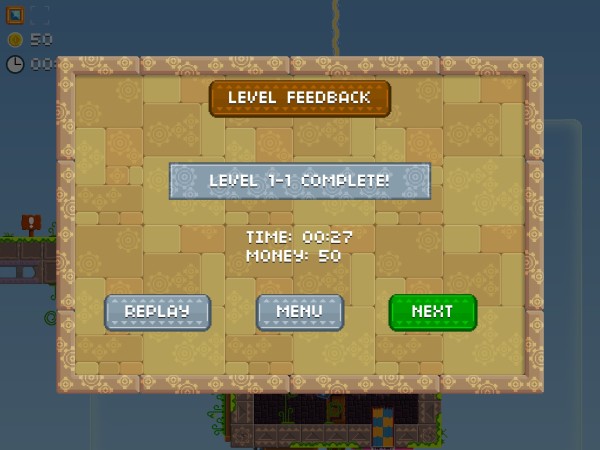 Here are some screenshots of the updated house look on the path up to the clock, in world 1. 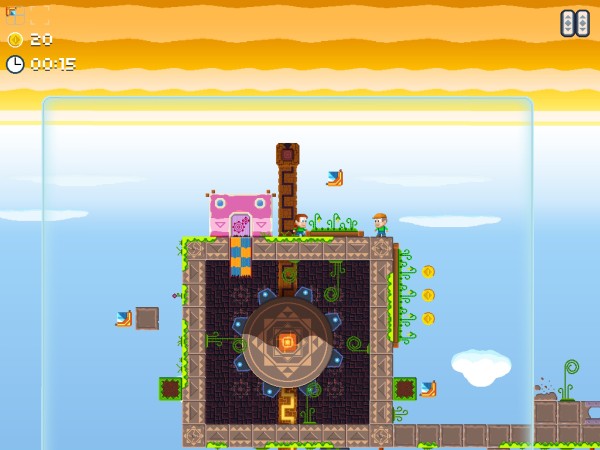 Here are some more screenshots of the first boss in FCA. He’s a menace! 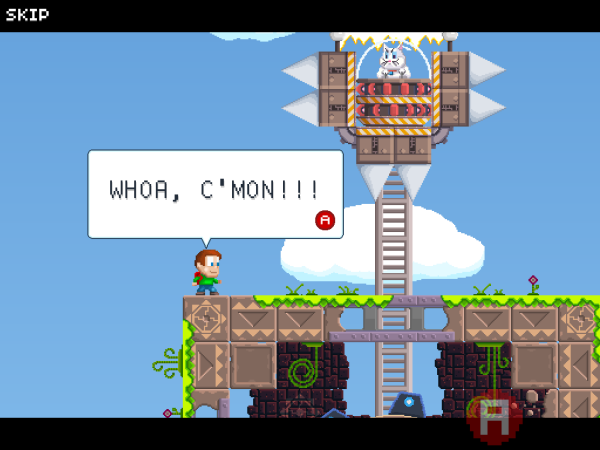 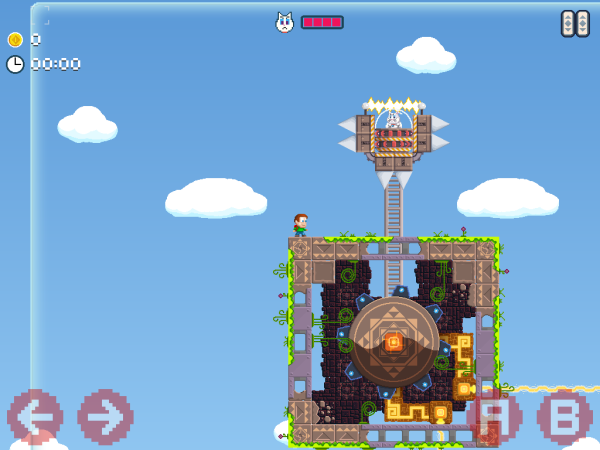